AM+A encouraged future travel to, and shared experiences from, the Czech Republic with consumers who can’t travel due to the COVID-19 pandemic. 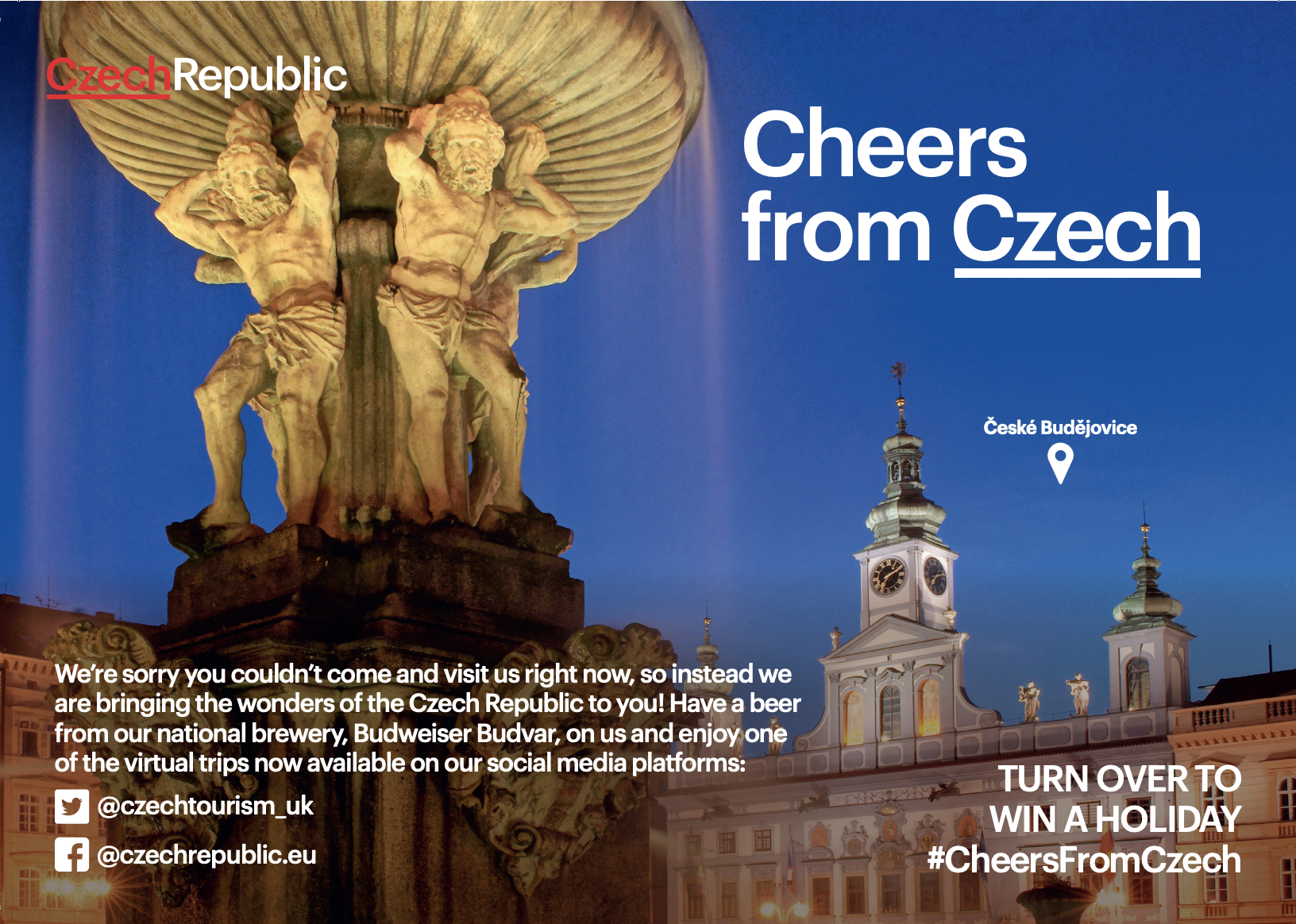 Run a brand reminder campaign for CzechTourism, establishing reasons to pause and not cancel trips to the country, whilst also bringing authentic Czech experiences to consumers during lockdown.

Run a two-phase, collaborative campaign that brought an iconic product of the Czech Republic to would-be travellers through a social media competition. This would be followed by one of the world’s biggest online tourism events streamed live on the Visit Czech Republic Facebook page.
‍

‍
Phase One - #CheersFromCzech Isolation Care Packages
‍
+ In collaboration with Budweiser Budvar, the national brewery of the Czech Republic, deliver 500 ‘isolation care packages’ containing beer to travellers who had their trips to the Czech Republic cancelled by COVID-19

+ Send care packages to leading travel influencers to promote the campaign to their audiences, encouraging them to enter and spread the word

+ Create 10 weeks of virtual trips to the Czech Republic, offering interactive experiences, and post the itineraries on the CzechTourism Twitter and Facebook pages using the #VirtualCzech hashtag
‍

+ Bring together leading travel influencers for a Zoom event that included a tutored virtual beer tasting by Budvar, a lockdown pub quiz and an afterparty hosted by Czech DJ Oliver Torr

+ Stream the event on Facebook Live, encouraging the general public to take part at home and drive traffic to the Visit Czech Republic page

+ Media coverage for the campaign reached 2,605,764 people, this includes coverage in national newspapers The Sun and The Independent

+ The event generated over 300 Instagram posts ahead of and throughout the evening, creating over 300,000 impressions, 43 main feed posts, over 3,400 likes and 300 comments

+ 500 care packages were given away to members of the public and 20 leading travel influencers, with a postcard from the Czech Republic encouraging people to share their care package online and enter a competition. Influencer content reached an audience of over 400,000

+ Over 360 uses of the #CheersFromCzech hashtag throughout the campaign 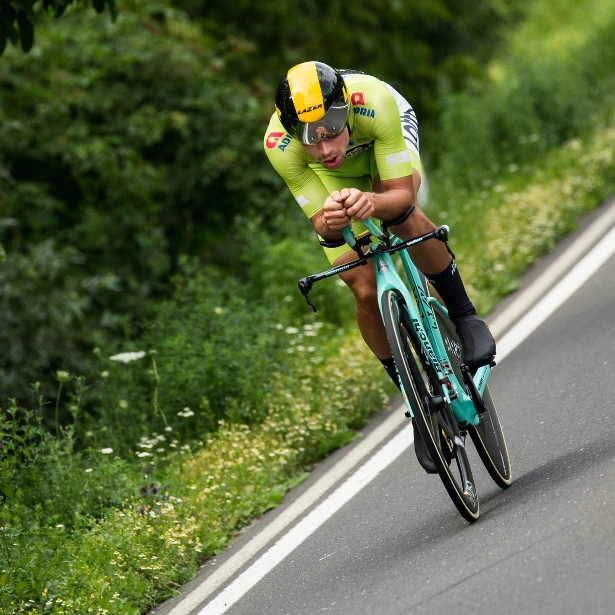 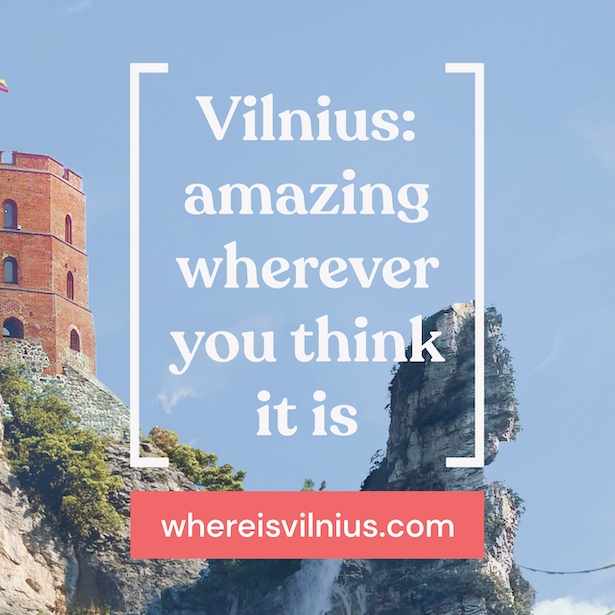 Showcasing Go Vilnius as a must-visit destination in 2020 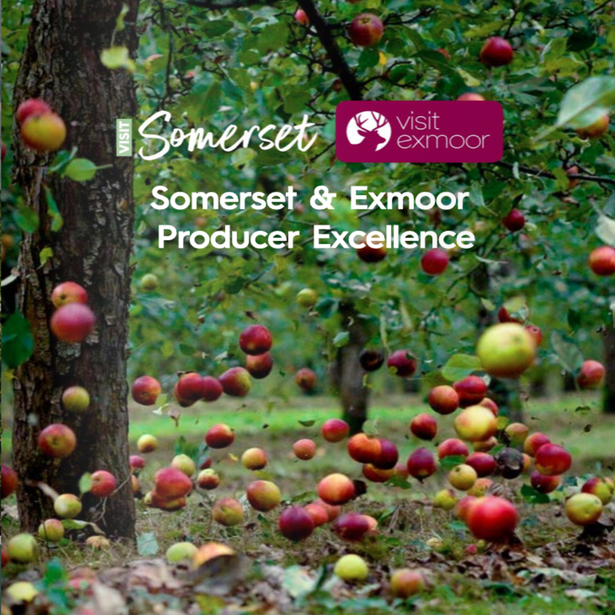 Showcasing Somerset and Exmoor as a leading UK culinary destination