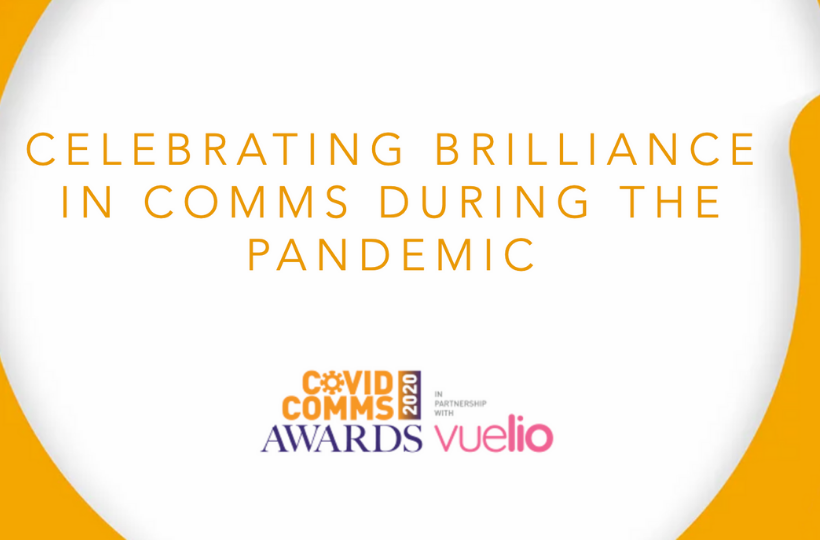 AM+A have been shortlisted for Best Integrated Campaign at the COVID-Comms awards in recognition of our #CheersFromCzech campaign, alongside high profile nominees including National Emergencies Trust, The Stroke Association and Guy’s and St Thomas’ NHS Foundation Trust.

You can check out the award shortlist here: www.covidcommsawards.com/post/shortlist-best-integrated-campaign

Working with CzechTourism and Budweiser Budvar, we delivered over 500 care packages and held one of the world’s biggest online tourism events to bring a little joy (and beer) to those who had their trips to the Czech Republic cancelled during lockdown.

As COVID-19 brought the travel industry to a halt, with lockdowns and travel restrictions all over the world. This created one huge problem: How can we encourage travel to a destination when no one can travel?

We set out to provide a brand reminder on behalf of CzechTourism to encourage rebooking at a later date and create positive conversation during a uniquely difficult time that had brought the travel industry to a standstill. We recognised a unique opportunity to work alongside Budweiser Budvar, one of Czech’s most iconic brands, on a #CheersFromCzech campaign that would bring a little joy to those forced to cancel their trips to the Czech Republic. The campaign had two distinct phases:

Phase 1 - Team up with Budvar to deliver 500 ‘isolation care packages’ to members of the public who had been forced to postpone their trips. Generate widespread user generated content using the #CheersFromCzech hashtag. www.budweiserbudvar.com/cheers-from-czech/

Phase 2 - Create one of the world’s biggest virtual tourism events, bringing together over 130 travel influencers and stream on Facebook Live from the Visit Czech Republic Facebook page. www.traverse-events.com/the-big-virtual-czech-in-cheersfromczech

The campaign exceeded all expectations, reaching millions of people and driving thousands to the CzechTourism website and social media channels. Here are some of the key success stats from the campaign:

You can read the full case study of the campaign here: www.welcometoama.com/work/cheersfromczech-virtual-campaign