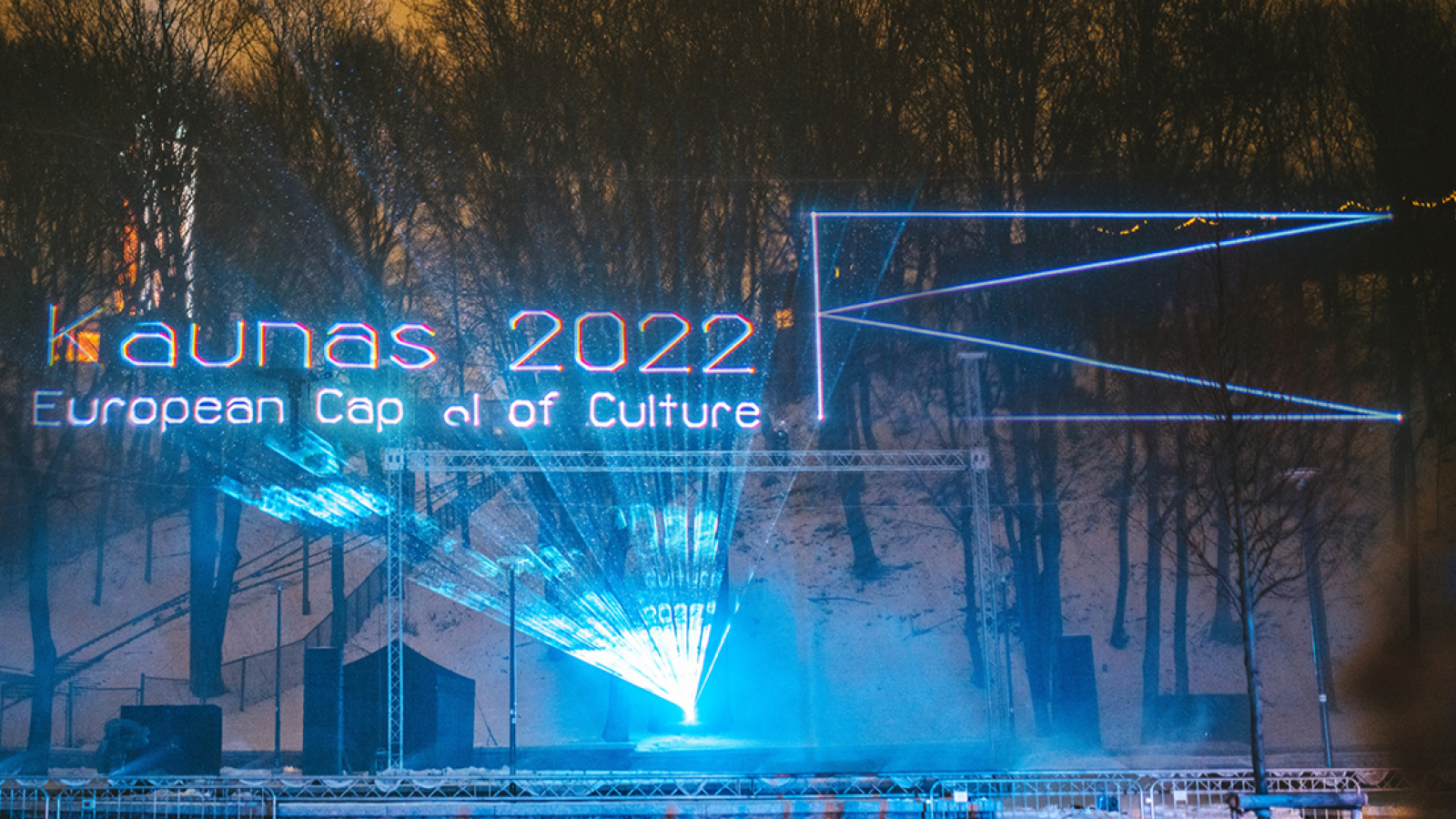 AM+A were contracted to increase global awareness of Kaunas in Lithuania, as the European Capital of Culture with a focus on European countries, specifically the baltic region. 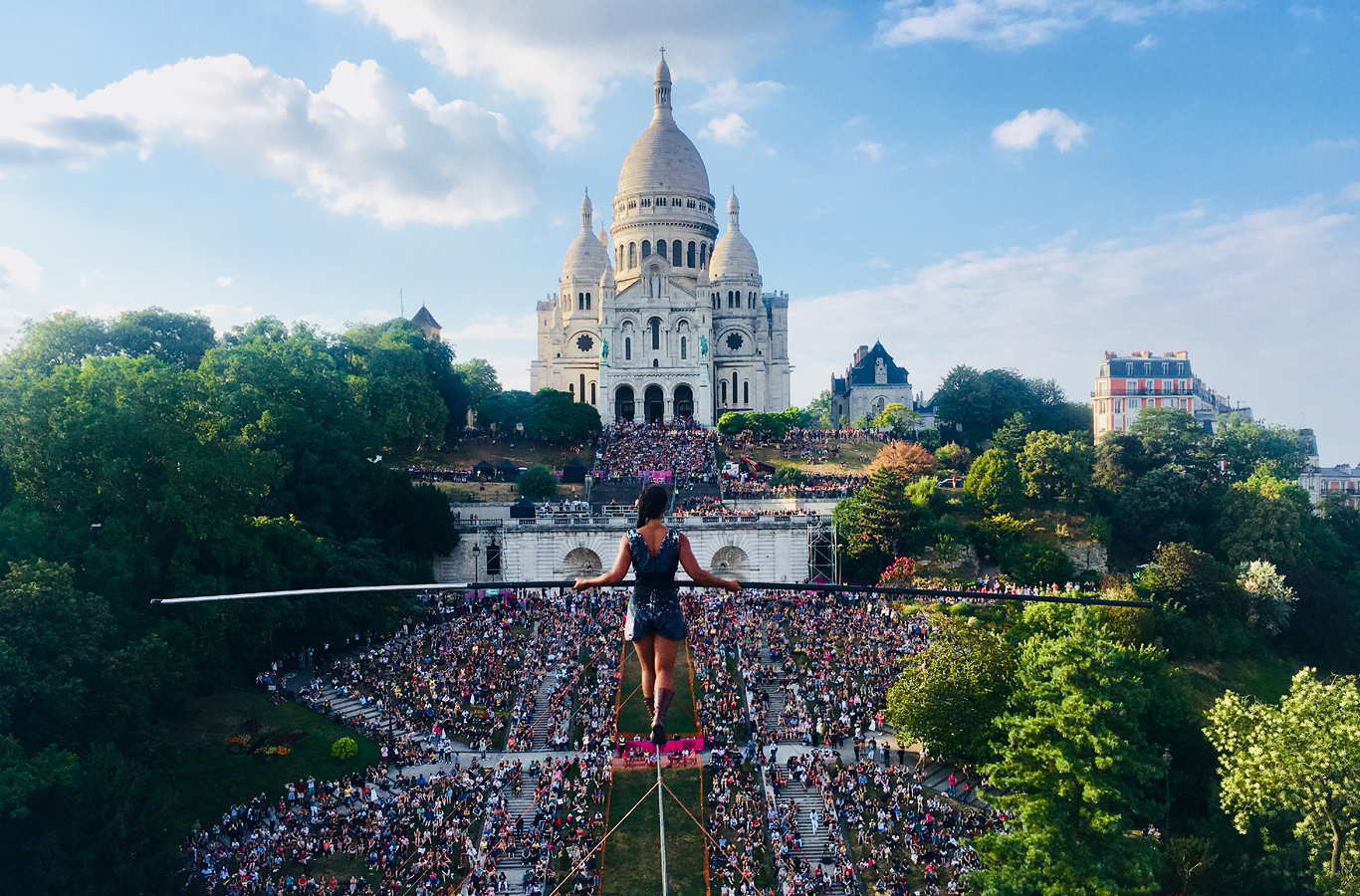 Long term strategy - Identify key activities and exhibitions of the Kaunas European Capital of Culture programme throughout the year, while focusing on the essential themes and the USP of the programme. Specifically themes that set the city apart from other Capitals of Culture in 2022, including, diversity, the city’s identity and it’s complex history. The Strategy included KPI's, campaign plans, target media, required content (including translations) and timelines for the city’s year as European Capital of Culture.

Global press office - Create a suite of content, identified in the strategy, on key exhibitions, upcoming events and news stories. Proactively pitch stories to target media outlets across Europe and the rest of the world. While also reactively pitching in response to journalist outreach requests.

Press Trip Programme - Collaborate with the client to implement a long term strategy for press trips, and create a standalone system that will be implemented for each trip. The system identifies roles and responsibilities of AM+A and the client, deadlines for invitations, required media information.

Crisis management - Identify possible crises by analysing the events and exhibitions programme and the countries region. Create a communication strategy that is to be followed in the event of a crisis, with key contact information for the media to engage with.

Paid media - Create a strategy for Media buying, to amplify the efforts of the press office, managing a budget of  and drive awareness of the Kaunas Programme for the key target audience members in Europe. 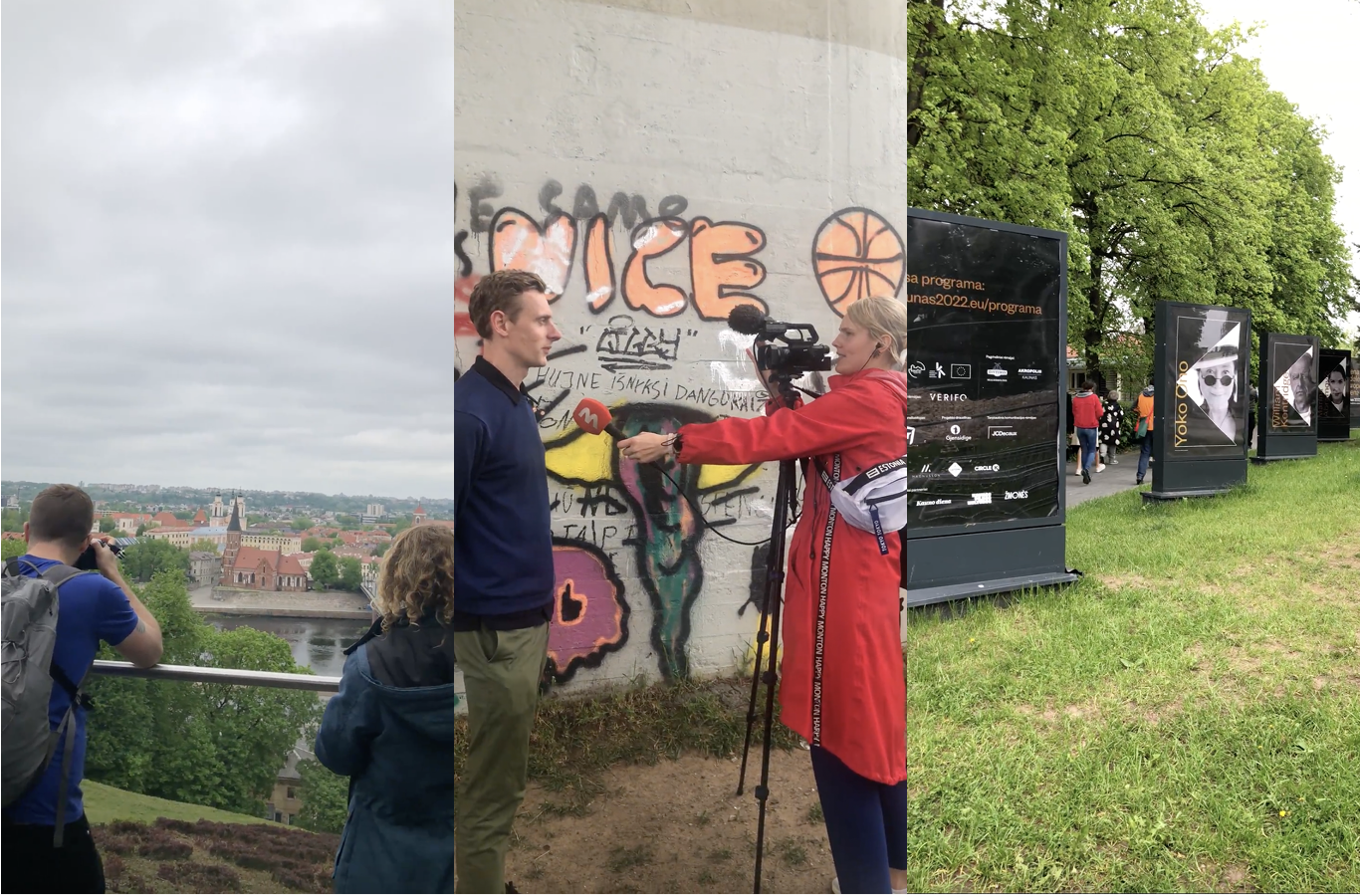 2,328 Pieces of coverage since the start of contract

136 pieces of crisis coverage - relating to the Ukrainian War and Kaunas’ response.

84% of Coverage in Key Target Market

Countries with print, online and tv coverage include

Two press trips with a total of 70+ media attendees

Negotiated a saving of over 13,000 Euro across 12 adverts 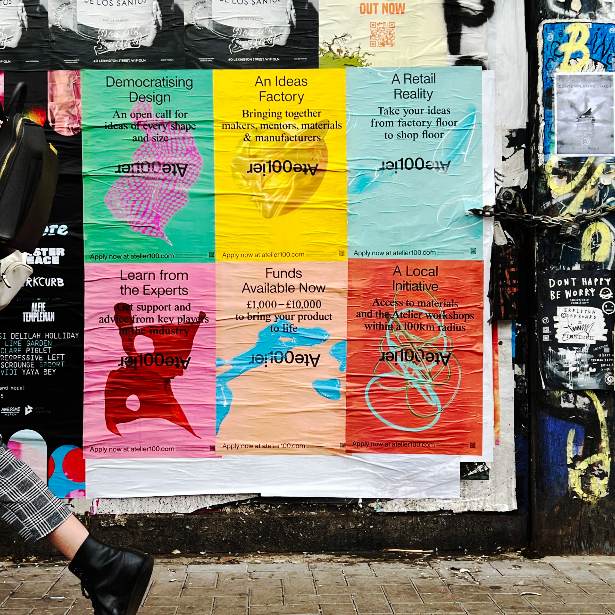 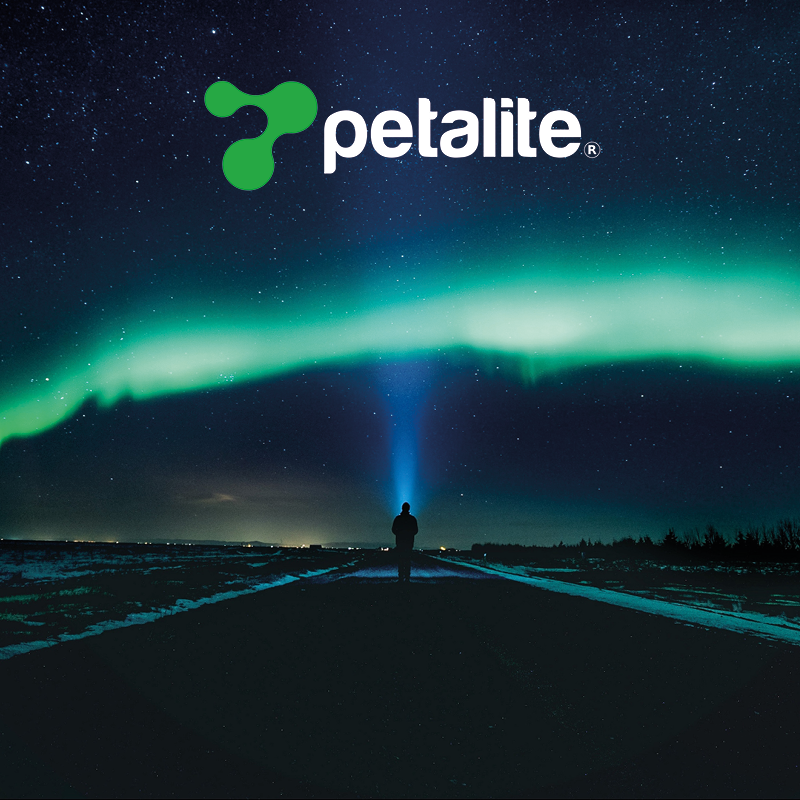 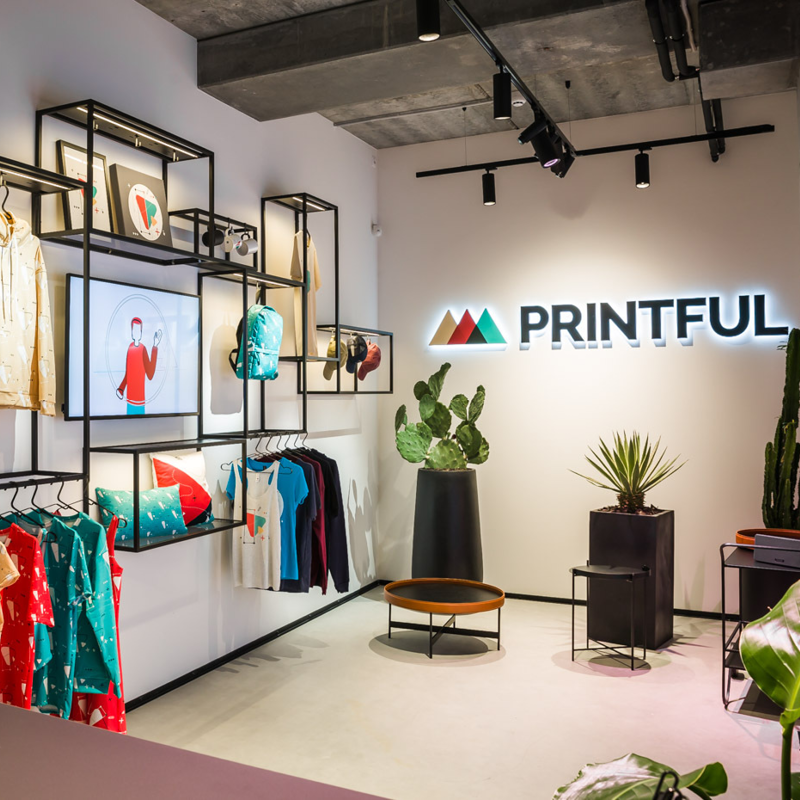