Trend Watch: What to expect from food PR in 2018 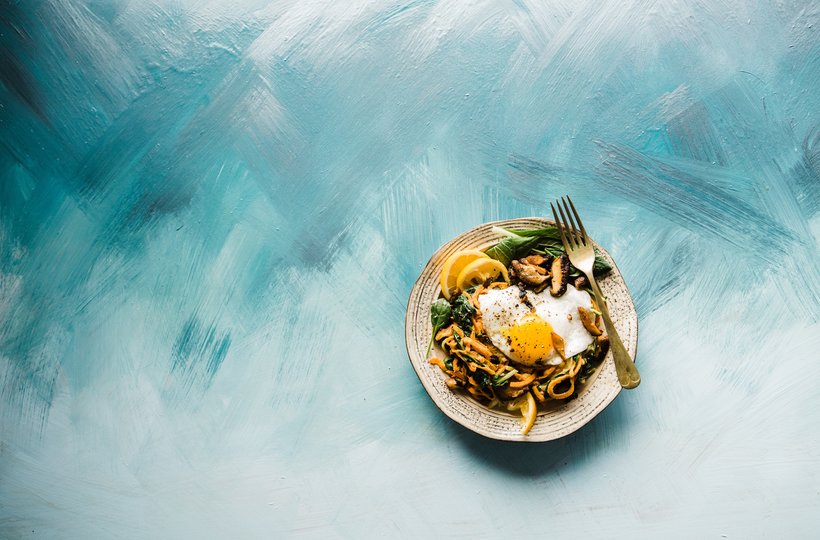 In a world swamped with digital advances and instant gratification, we seem to be becoming increasingly sceptical of the brands pushed upon us. Food PR is of course catching on and is this year set to be more ethically driven than ever. From an onslaught of ethical campaigns to brand transparency, 2018 is likely to be the year of PR do-gooders in the food industry. Here’s what we can expect from food PR in the year ahead.

We’ve already seen the impact a successful ethical campaign can have on a nation, with plenty of us putting our willpower to the Veganuary test over the last month. It seems companies are fast catching on to our raised awareness of ethical consumption. Pret a Manger recently announced it would double its 25p discount to 50p for customers who bring their own reusable cups. With the government itself in talks about a 25p ‘latte levy’ on disposable cups and Theresa May’s plans to banish plastic packaging  from the UK by 2042,  there is plenty of room for companies to generate creative plastic free packaging campaigns. PRs should jump on this fast to ensure they are the first.

Companies are increasingly using bloggers, vloggers and influencers to depict an honest approval of their product, meaning our trust in the opinion of others has rocketed sky high. With inside influence fed to them daily, consumers are growing increasingly sceptical of branded content. In fact, according to Sprout social, 4 in 5 consumers think social media has increased accountability for businesses. Along with sustainability, it’s likely we will see companies provide further rise in transparency in 2018 which will be well worth shouting about from PRs.

Food delivery is set to be strong in 2018. With increased popularity in breakfast, lunch and dinner deliveries throughout the day, we are likely to see more delivery drivers on the roads. Food PRs would be foolish not to take advantage of our love of services like Deliveroo and Uber Eats, and should look to collaborate with logistic companies. Cross channel branding and marketing will help clients gain the most recognition for their campaigns but with carbon emissions from drivers set to soar, the most effective will be those highlighting an attempt to reduce their carbon footprint.

Getting creative to get noticed

Cadbury’s has already kicked off 2018 with a killer Creme Egg campaign, setting consumers on a hunt for more than 300 eggs containing a white chocolate, opposed to a milk chocolate shell. Why should customers bother? There’s a £1,000 reward for each egg found and despite now feeling rather ill from all the *milk* chocolate eggs I have consumed, I continue to buy them. Genius PR stunt? This will surely catch on.

With more data at their fingertips than ever, the year 2018 is likely to see businesses knowing exactly what we want before we even want it. From the online sites we access to the products purchased with our supermarket loyalty cards, we can expect the food industry to have an even greater knowledge of our consumption habits. Brands should personalise their campaigns to a greater degree in order to suit the individual. The growing popularity of voice activation will open new doors for campaign creativity, the perfect opportunity to suit campaigns to the individual.