We created London’s first ever taxi speed dating event and this was the result... 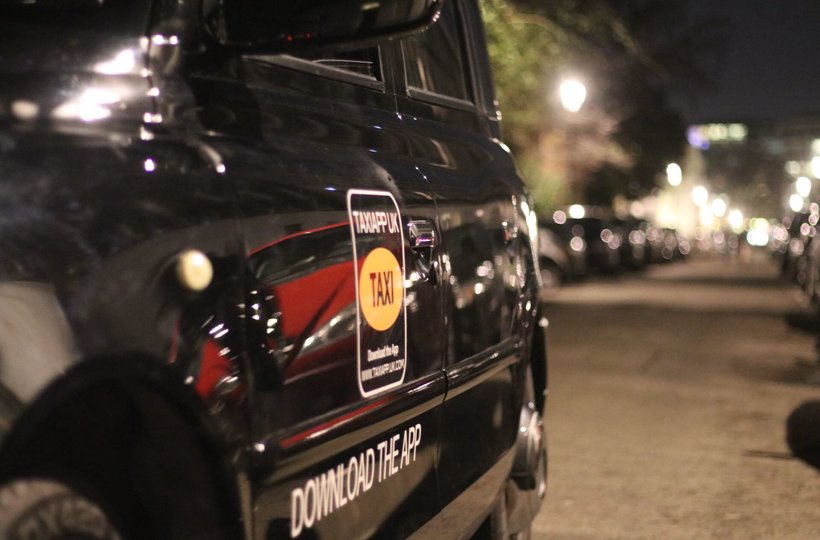 Unbeknown to many, black cabbies are more aware of London’s dating scene than most. So when we were asked to help TAXIAPP UK come up with a Valentine’s campaign which would attract support for black cab drivers, we decided to have some fun with it.

What do black cab drivers know about dating? The answer was simple. The trade has been driving daters around London for over 200 years. We began our campaign with a survey, using a sample of 22,000 black cab drivers to find out London’s most romantic roads (as reviewed in Timeout Magazine) and the most popular dating spots. We then teamed up with London’s number one speed dating agency to create a unique dating event: London’s first ever black cab speed dating event around the city’s most romantic route.

The result? Attendance from the world’s largest news agency, Reuters, and the UK’s leading dating bloggers; a partnership with Island records for the release of international superstar, Sean Paul’s new hit single, Mad Love. Island records created a viral video of the event which was showcased to Sean Paul’s 1.37 million Twitter followers and after being tweeted by Sean Paul, gained a reach of 1.9k.

We even got TAXIAPP UK a dating blog on London’s leading speed dating site, home to over 30,000 unique users, as well as coverage in leading UK publications including LadBible, The Metro and the Time Out London magazine website and newsletter - holder of one of the largest readership databases in London.