Songs that have blown up thanks to TikTok. 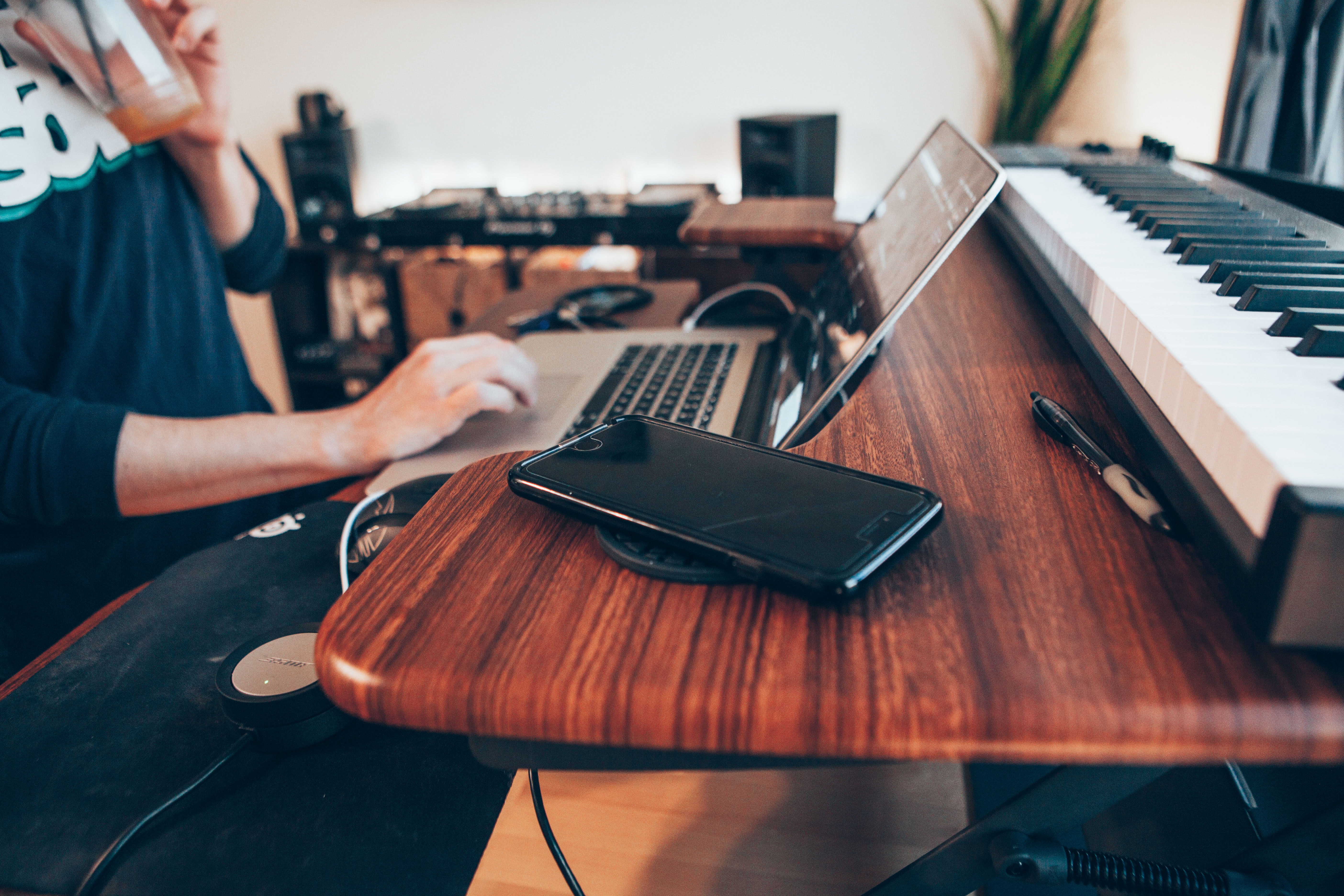 TikTok has transformed the music industry, and holds the power to send songs from relatively unknown artists viral overnight. Through trending dances, memes and challenges, this ever-growing platform plays a significant role in giving rise to songs, and helping uncover exciting new artists. The key to TikTok success can often be down to content management, here's a great way to learn about how to be successful with content.

Here are three songs that have blown up thanks to TikTok:

On January 8th, Disney actress and singer Olivia Rodrigo released “Driver’s License”, which quickly became a TikTok sensation, inspiring thousands of users to create videos connecting with its emotional tone and ‘break up’ messaging. Four days before the song’s release, Rodrigo took to TikTok to film a video teasing the song and telling the story behind its creation, which amassed more than nine million likes. With well-known creators such as Charli D’Amelio sharing the song with her 117.7 million followers, TikTok took “Driver’s License” to amazing heights, breaking both Spotify and Amazon Music records for most streams in one week.

TikTok has truly worked its magic on Dua Lipa’s song “Levitating”, causing it to climb to a new high on the Billboard chart. This success was sparked by Dua’s Grammy performance, to which a new trend emerged on TikTok where users created memes using a clip of the song with the lyrics: "You Want Me, I Want You Baby." Videos featuring "Levitating” have had an impressive 4.4 billion views. This meteoric surge to success was also thanks to a unique collaboration with TikTok; following the great response the song received on the app, Dua got fans involved by launching a challenge called #DuaVideo. Using this hashtag, fans shared creations under the themes of either dance, animation, or cosmic makeup to be in with the chance of featuring in her final music video with DaBaby. Sixteen talented TikTok creators were selected from all around the world and can be seen in her epic music video, which you can check out here.
‍‍

In March 2020, “Savage” was the number one TikTok tune that had everyone dancing, even those who said they were too old for TikTok. Created by Keara Wilson, a 20-year-old TikTok user from Texas, the “Savage” dance soon became viral when Megan Thee Stallion reposted her video on her Instagram. Seeing the popularity the song was receiving, she then posted her own version to TikTok, captioning it “#quarantineandchill”, which inspired users to embrace this new stuck-at-home anthem including a number of celebrities like Jessica Alba, Hailey Bieber and Bella Hadid. “Savage” skyrocketed to No.1 on the iTunes Hip-Hop/Rap chart, and has definitely made its mark on how we remember lockdown. 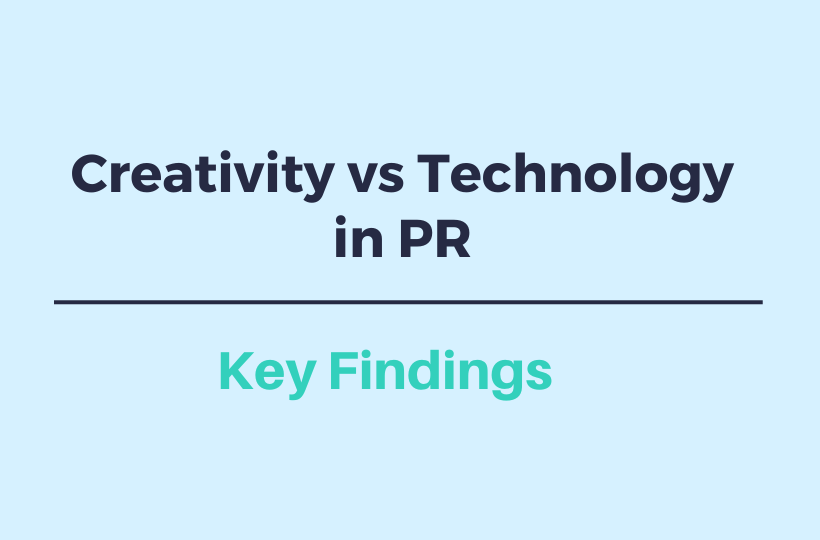 Creativity vs Technology in PR. Here's what we learnt. 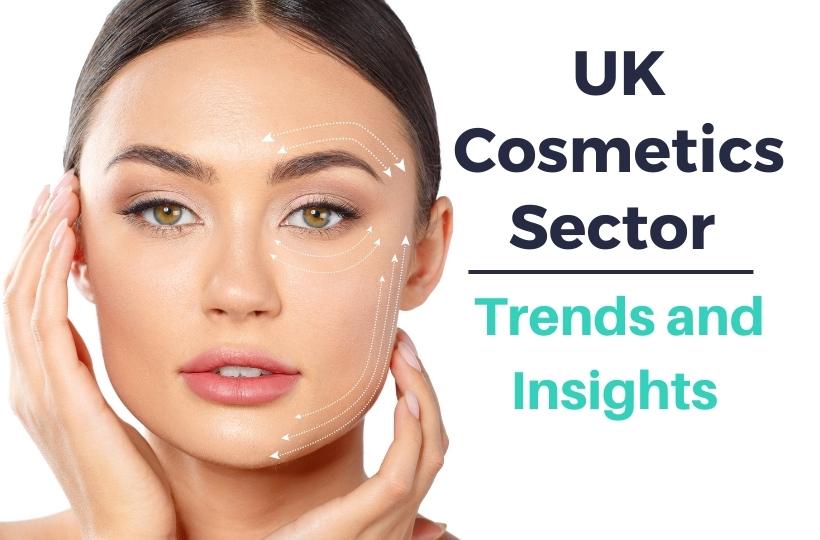 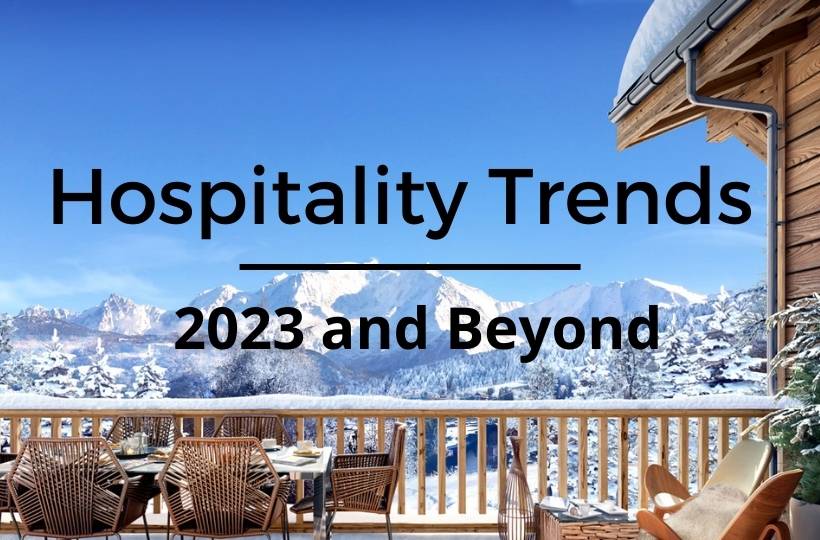 Hospitality trends for 2023 and beyond