AM+A celebrates a month of international coverage for Slovenia 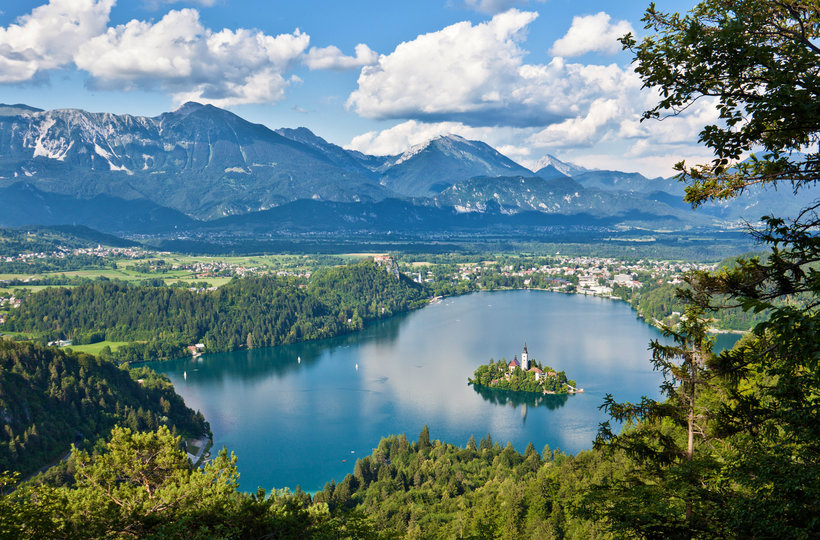 Slovenia has dominated travel pages across the globe in an amazing month of coverage for AM+A.

In the last month, we secured coverage for Slovenia in The New York Times, The Daily Telegraph,The Irish Independent and CNN. You’ll also see Slovenia on the front cover of Lonely Planet Magazine's June issue, with an in depth 14 page spread featuring an extensive guide to the country’s highlights. We've also showcased Slovenia's business travel offering with EME Outlook Business Magazine as part of another front cover feature.

After Slovenia hosted the first ever World Bee Day on 20th May, which received UN backing in December 2017, we’re expecting even greater things for the country in the months to come including this small project withgardening influencer Huw's Nursery. Huw Richards, 'online horticultural sensation', was recently named as a one to watch by The Guardian and his YouTube channel boasts over 84,000 subscribers.