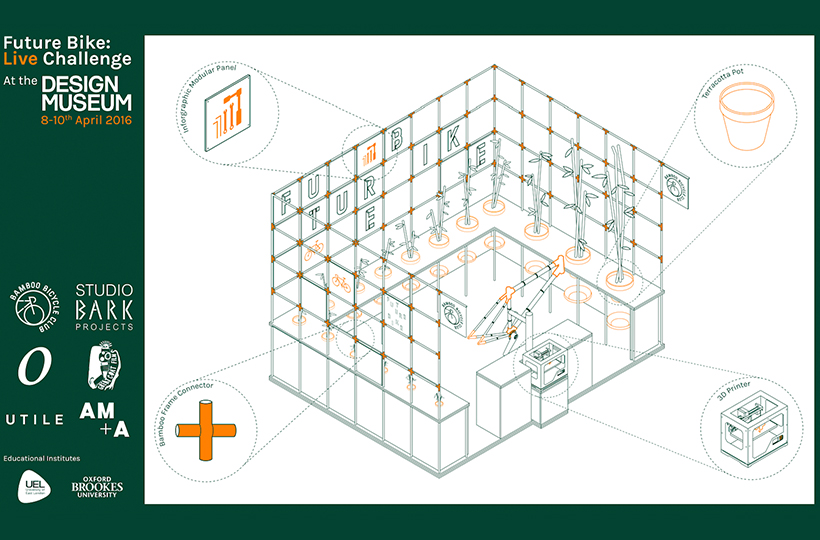 What a great start to the year it has been for team AM+A! With new clients on board and exciting challenges ahead, we have been busy creating unique ways to tell our stories and get our clients messages heard.

The launch of new country house collective Canvas & Stone was front page news for The Sunday Times’ Home section, with a double page spread and online feature, which saw them dubbed ‘Britain’s Coolest Country Houses’ alongside a video showcasing the properties. Keep an eye out for more pieces featuring the collective in the coming months.

Award-winning restaurant with rooms The Grove of Narberth were at the forefront of trade news, having announced plans for six new luxury suites to be designed by leading interior designer Martin Hulbert, his first project in Wales, alongside hiring executive chef Allister Barsby who previously worked at Gidleigh Park. Last but not least, AMA broke the news that owners Neil and Zoe have acquired a brand new restaurant on the stunning Gower Peninsula in South West Wales that will also be designed by Martin Hulbert.

East London’s Bamboo Bicycle Club formed the Autumn Yard Design Collective to make cycle history and create the world’s first 3D printed bamboo bike during an exclusive three-day event at Design Museum London. Taking place on the 8th-10th April, visitors to the museum will see Bamboo Bicycle Club founder James Marr design and build a bike in front of a live audience. Parts will be designed and printed throughout the weekend using a 3D printer to help create a bike that can be ridden away by the end of the third day.

One of our most recent clients, Trefloyne Manor, was featured in The Times as one of the ’20 best British spring weekends’ recommendations, whilst Monzie Estate’s Gardener’s Cottage was chosen as one of the 50 Best Cottages in Britain by The Times alongside The Tower from Brecon Beacons Holiday Cottages and Luttrell’s Tower in Hampshire.

Our European clients have also had a very busy couple of months:

You may have read about Austria’s largest hotel group Vienna International Resorts and Hotels rebranding as Vienna House, which affects all aspects of the company, from its culture and ethos to brand new hotel designs and an exciting new hospitality concept based on the laid-back Austrian approach.

Meanwhile, Slovenia was gearing up to host the grand finale of the FIS Ski Jumping World Cup at the newly reopened Planica Nordic Centre. We sent Shortlist writer Andrew Dickens to experience the new centre, including the world’s steepest zipline, to accompany the current buzz around ski jumping and the new Eddie the Eagle biopic.

Slovenia made the news for a second time thanks to the extraordinary ‘baby dragon eggs’ story at Postojna Cave. The rare and almost miraculous laying of over 50 proteus eggs went viral around the world, with BBC News, The New York Times, The Guardian, Mail Online, Geographical and more picking up the story. We’ve just received the news that, against all odds, the eggs are starting to develop, with the head, tail and back of a baby proteus visible.

We have plenty more exciting campaigns in the pipeline for the next few months that we can’t wait to share with everyone! Follow us on Twitter @AMarrAssoc to stay updated on our latest news.