‍Kaunas, the European Capital of Culture for 2022 hosted the renowned performance artist Marina Abramović and her brand new, unique exhibition “Memory of Being” on the 30th of March this year.

The exhibition, initiated by Meno Parkas Gallery, is one of the most important and ambitious events of Kaunas 2022, where it presents in detail the work of the contemporary art icon from the 1960s to the present day. Several of her works have been exhibited all around the world, with “The Cleaner”, “Rhythm”, “Nude with Skeleton” and “The Hero” being some of her most famous art collections.

Yet all of these have created questions in regard to her art: Could we speak about art pieces in the art of Marina Abramovic? What is a piece in her art? Photographs of her performances? These are the sorts of questions that Abramovic tries to answer among others in “Memory of Being”.

Abramović uses “memory of being'' to highlight the limitations of our bodies, inviting the audience to test the limits of their physical and mental endurance. This is a common theme throughout her artworks, as she says when you look at art “everything happens in your mind, it’s not object related, but in the mind”. This is partly the reason why Abramovic uses different types of performances in her collections, with videos, audio and touch stimulating all of your senses. In particular, one of Abramovic’s previous collaborations with Ulay, “Rest Energy”, showcases this use of senses by attaching microphones to the artist's chest to hear real sounds of their hearts beating.

Arvydas Žalpys, the director of Meno Parkas Gallery and one of the curators of “Memory of Being” believes that Abramovic’s work has had a positive impact on the worldview of Lithuania, as “it symbolised a brave pursuit of liberty, surpassing fear and established clichés, as well as an unconstrained expression of the artists identity”. It is why Abramovic utilises the confluence of the meeting between the audience and the author. The “grandmother of performance art” certainly moved the boundaries of contemporary art in general, not only those of performance art.

Marina Abramovic held an open lecture in Žalgiris Arena to talk about “The Past, Present, Future of Performance” and in support of Ukraine.

Six thousand people gathered in Žalgiris Arena on the evening of 31 March to hear Abramovic speak about performance art and her relation to art in life, with time also spent discussing the current situation in Ukraine. Her lecture, “The Past, Present, Future of Performance”, tells the story of Performance Art, a short Q&A and how we can help Ukraine. This turned out to be one of the biggest events of the European Capital of Culture 2022 programme, generating interest from national and international media.

Abramovic herself said “This is the biggest audience I have ever had” before continuing the lecture, with references to influential names such as Laurie Anderson, Pina Bausch, Tehching Hsieh among others. Abramovic later offered an insight into her relationship with the other and how being an artist can create suffering and loneliness in an otherwise good environment. This contrast is believed to have helped her in becoming the artist she is today.

Having been brought up as a child under the care of a strict religious grandmother and later moved to a more liberal environment, she has maintained the discipline needed to be a great artist: “I don’t think everyone can be an artist, and I don’t think artists can change the world – but they can point to important questions; they are servants of society and have to be responsible.”

This fragmented yet truthful perspective of her own work could be the key to understanding contemporary art and its different forms and relation to our human body and mind.

‍With Marina Abramovic ending her lecture with the wish for everyone to send unconditional love to Ukraine, one might wonder, what is Kaunas doing to help Ukraine?

Not only has Kaunas welcomed Ukrainian refugees with open arms, but in response to the aggressive actions against Ukraine and its people, the organisers further announce that proceeds from ticket sales will support the Ukrainian cultural program in Kaunas. The Ukrainian culture program will host, support, and provide space for artists and creators, who will choose Kaunas as their temporary home during the war. In line with this, Kaunas launched the CulturEUkraine initiative in support of Ukraine, where the Kaunas Central Post Office will become home to organisations and initiatives that provide and organise different services. The space will be used as a community hub and co-working space to allow Ukrainian refugees to build and join a community in the city of Kaunas.

This announcement was covered in more than 120 articles all over the world, with some of our coverage being shown in The Guardian, CNN International and in Swedish National Television : 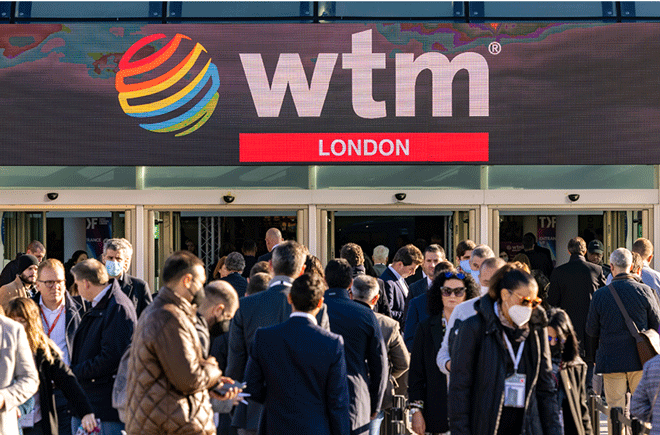 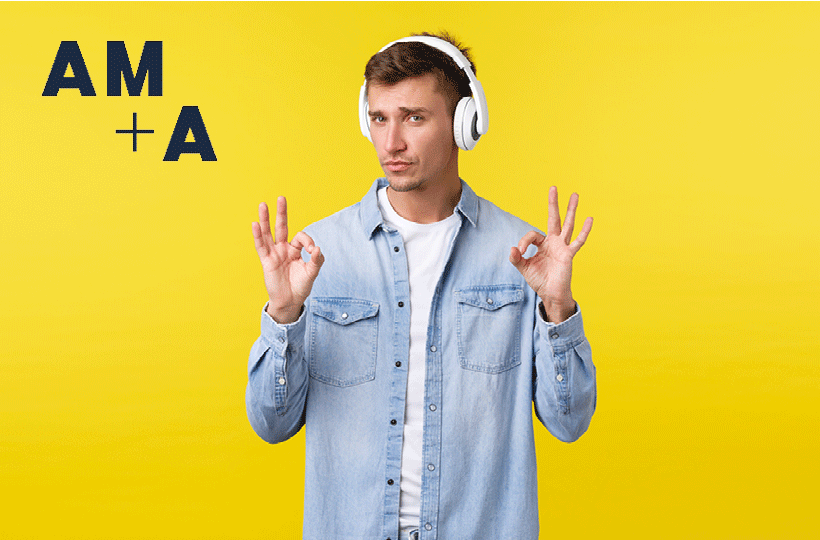 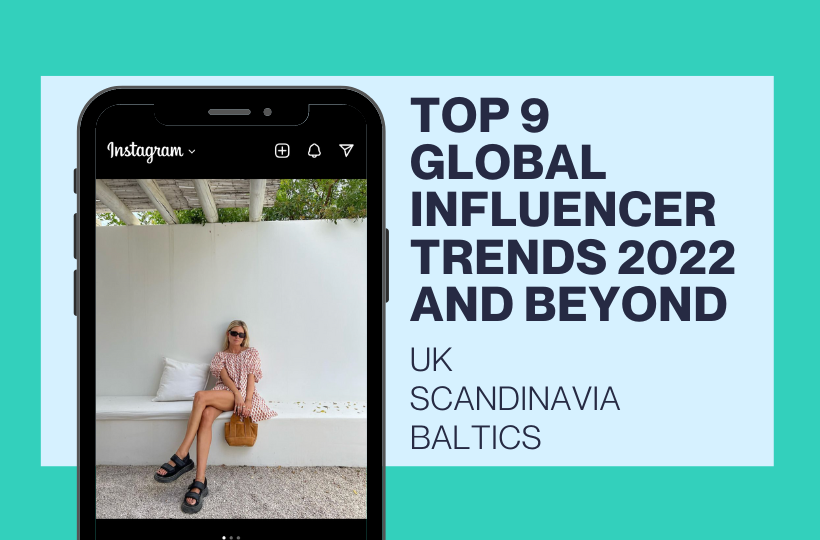