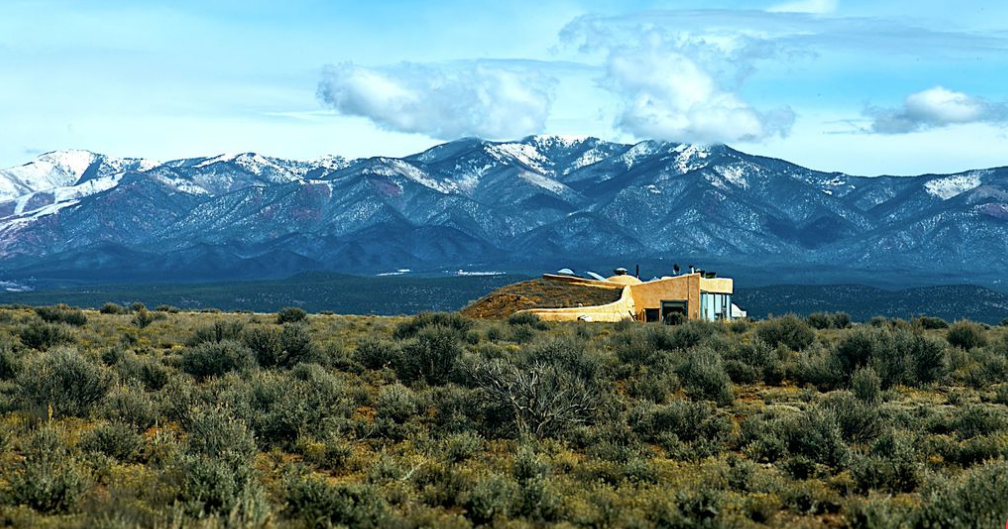 Countless recent weather-related extremes, such as hurricanes, severe storms, floods, droughts, heatwaves, and wildfires, have caused localised catastrophic economic loss as well as significant environmental, social, and cultural upheaval in North America and Europe. Economic damage from severe weather has increased considerably over the last several decades, owing partly to the growing worth of the infrastructure at risk.

In the previous 25 years, resource extraction has more than doubled. The earth cannot support this rate of growth and the needs of an ever-increasing global population. The repercussions of diminishing our natural resources, in some cases irrevocably, are far-reaching, and include global warming and climate change, food and water shortages, and species and biodiversity extinction.

The benefits of sustainable living include each person taking responsibility for minimising their demand for natural resources while also replacing what they can to the best of their ability. One out of the many benefits to the planet of sustainable living is reduced waste. Less waste ends up in landfill, potentially leaching into surrounding soil and taking hundreds of years to biodegrade, if at all. There’s also less risk of harmful waste ending up in our oceans and endangering wildlife and ecosystems.

Earthships, which are built with eco-friendly materials, provide comfortable and cosy living spaces without relying on public utilities. They are completely self-sufficient, generating their own electricity, heating, and food while also managing sustainable rainwater harvesting and sewage systems.The approach combines ancient building techniques with an urgent, modern search for better garbage disposal methods.

The homes near the Earthship Biotecture tourist centre have shining glass fronts that face south, like sunflowers following the light. Or, perhaps more aptly, solar panels positioned to track it. Each of those homes is essentially a little solar engine, utilising the sun's light for heating as part of a self-sufficient and carbon-free design. For the past half-century, this community of approximately 80 homes in northern New Mexico's high desert, about half an hour west of Taos, has hosted an ongoing experiment in sustainable construction.

Michael Reynolds, the community's founder and architect, dubbed the houses he designed and built "Earthships," evoking the idea of other isolated voyagers, such as Noah loading his boat with everything he needed to survive. The community itself is referred to as the "Greater World."

The sunlight streaming through windows positioned to soak in lower-angle winter light warms up the thick rear walls and cement floors. This warmth is then reflected back into the room as passive solar heat. Indoor temperatures in finely tuned designs range from 17 to 23 degrees Celsius all year.

Solar panels generate enough electricity to power a PC or flat-screen television. Rooftops (made of scrap metal from discarded automobiles and appliances) channel rainfall and snowmelt into cisterns that, even in this dry region, provide just enough water for a pair of tenants if they don't run the taps. Water is utilised four times: it is filtered and then run to sinks, showers, or baths; it is then floated.

The only three Earthship villages are in Taos County, New Mexico, where building permits are issued for their natural materials.