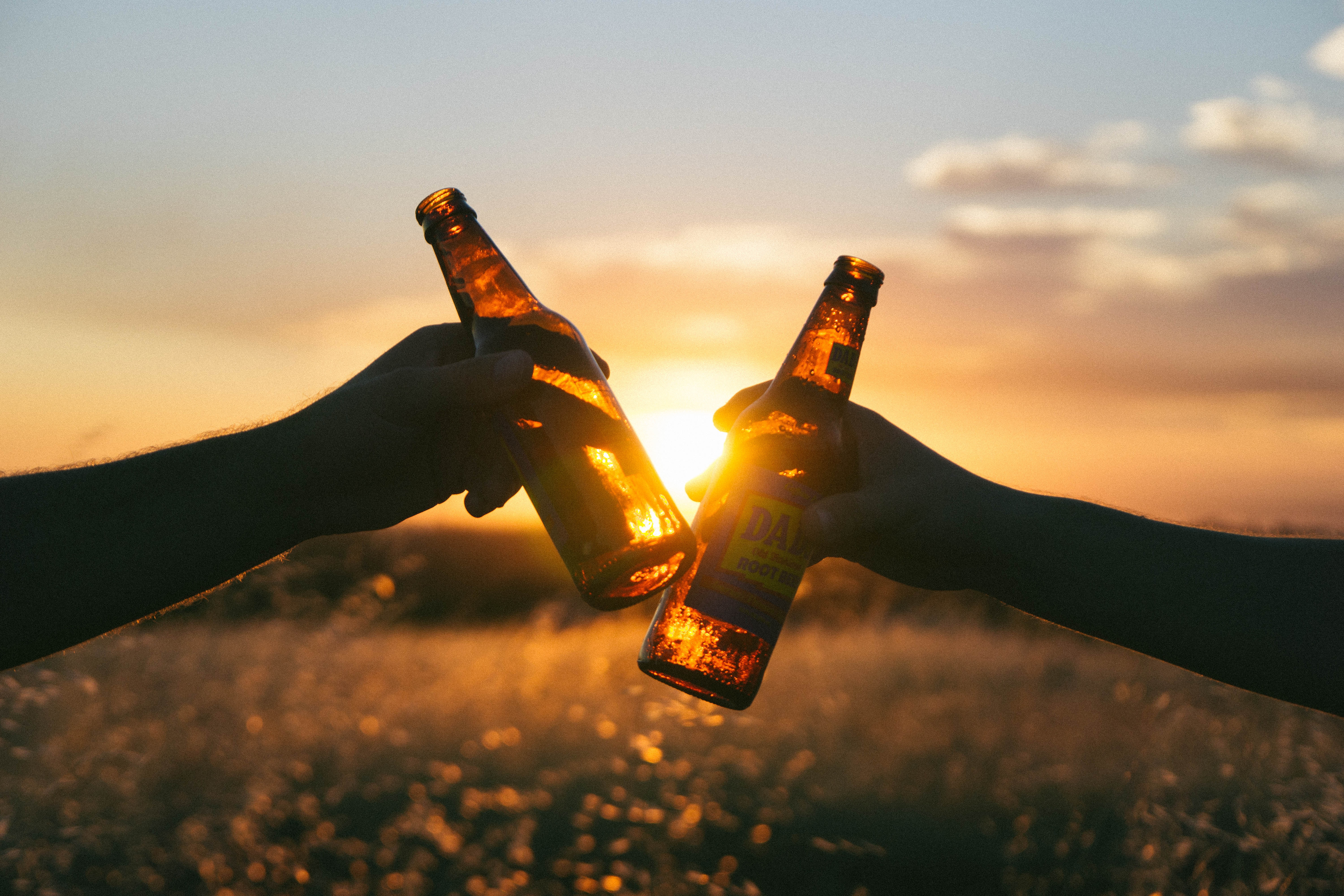 2019 was a big year for AM+A. We picked up several industry awards including 'Best Tourism Marketing Agency’ and ‘Best in Responsible Tourism’ at the International Travel and Tourism Awards 2019. Our winning campaigns focused on ‘connecting communities and transforming perceptions’.

We also received a nomination for a CIPR Excellence award in the ‘Travel, Leisure and Tourism’ category for our work supporting Slovenia in receiving UN backing for World Bee Day, as well as a nomination for ‘Best Influencer Marketing Campaign’ at Vuelio’s Online Influence Awards.

We successfully hit all the campaign KPIs, with results including:

In November we organised a group influencer trip to showcase the Angel Hotel’s Gourmet Gardening break. It was also the perfect time to shout about The Angel having recently been named ‘Hotel of the Year for Wales’ by the Good Hotel Guide.

We successfully recruited 12 leading culinary influencers from London and Wales, with a combined total of 184,002 Instagram followers. To minimise the cost to client, we also collaborated with Great Western Rail to provide complimentary first class train tickets to the influencers travelling from London.

In April this year we promoted the Paisley Food and Drink Festival by organising a group influencer trip for nine of London’s leading vegan influencers to experience the festival’s new 'vegan zone'.

We collaborated with Flybe to be able to offer the influencers complimentary flights between London and Edinburgh. The trip resulted in some huge coverage for the festival, and was nominated for ‘Best Influencer Marketing Campaign’ at Vuelio’s Online Influence Awards.

2019 has been yet another big year of coverage for Slovenia, now regarded as one of the world’s leading green holiday destinations. We organised a group press trip in May based around the country’s spas and wellbeing. We also helped promote the new 270km Julian Alps Hiking Trail, which launched in October and was specifically designed to tackle over tourism in the destination.

Features published so far in 2019 include The Times, Sunday Times, The Daily Telegraph, Escapism, The Independent, Olive magazine, Rough Guides and Time Out magazine.

Thanks to press trips organised this year, we’re looking forward to even more high profile Slovenia features for 2020 in The Times, The Daily Telegraph, The Guardian, The Daily Mail and The Independent to name just a few.

As a team of avid foodies, working with Visit Somerset and Visit Exmoor to showcase the region’s wealth of local produce was a real highlight this year. Key activity for our food & drink campaign included a group culinary press trip, individual trips for leading food media and a ‘Somerset and Exmoor in London’ food showcase hosted at the Yeo Valley Café

The team recruited media including The Daily Telegraph, The Sunday Times, The Australian, Lonely Planet, Flybe magazine and The Guardian to experience a range of brilliant local food & producers such as Thatchers, Yeo Valley and Cheddar Gorge Cheese Company.

As a result of our close relationships with the WTM communications teams, our clients featured heavily in the World Travel Market daily publications, offering their insights and predictions for tourism in 2020.

8. Putting Boyne Valley on the map as the home of Halloween

Things got spooky as we headed into October, with the team working on a project to position Ireland’s Ancient East as the home of Halloween launching the new €1.5 million Púca Festival. A group of leading international media including The Sun, The Metro and Press Association traced the origins of Halloween in Boyne Valley, along with exploring the area’s rich cultural history. AM+A secured complementary flights from Stobart Air and Aer Lingus, and worked with a range of partners including local businesses and tour operators to keep costs at a minimum.

The trip resulted in coverage across some of the UK’s biggest national media, French media and a range of regional publications in the UK and Ireland. The press trip coverage generated a total reach of 6,636,372.

In June we began working with Latvia to prove why there’s much more to the country than just the capital, Riga. We wanted to showcase Latvia as a leading green, sustainable destination by emphasising local culture, food, drink and experiences.

Coverage that we’ve generated for Latvia has exposed the brand to an audience of 4,316,439, with several more features scheduled for publication in early 2020.

We kick-started 2019 by ditching sugar, simultaneously shedding some excess Christmas baggage while raising £643 for Cancer Research UK. Shortly afterwards we were joined by our latest recruit Becca who has already proven herself a very capable PR assistant.

During summer we upped sticks and moved from Hackney Wick to Bethnal Green, thus beginning our new life at The Pill Box. Meanwhile our Managing Director Frank Marr completed a Sustainable Leadership course with Cambridge University, as well as speaking at the MENA conference and China Britain Trade Expo in Westminster.

We also continued to develop our service offering - Jess completed a course in graphic design at UAL while Tom underwent further training in Google AdWords.